While hosting the Romantic Novelists’ Association’s annual awards (the RoNAs) alongside author and columnist Jane Wenham-Jones, Crime Writers Association chair Peter James attempted to show the gathered home-counties crowd in the Gladstone Library at One Whitehall Place his softer, sexier side. Amidst some mild on-stage flirting with Wenham-Jones (Mills & Boon titles are often ripe for sexual innuendo, of course), the prolific thriller writer wooed the audience with the tale of hos most romantic gesture ever: “On top of the Eiffel Tower I got down on one knee and proposed to my, well, my ‘then’-wife. We’re not married anymore,” chuckled the daddy of crime.

Wenham-Jones noted that James’ thrillers were less “and then he kissed her”, and more “and then he bashed her head in with a blunt instrument”.

Nonetheless, the romance and crime genres have much in common, said James – particularly that both are often seen as inferior by snobbish types: “In their misguided view, we are the churners-out of latter-day Penny Dreadfuls. I’ve even heard crime writers called as ‘the smokers of the literary world’, and yet between romance, crime and thrillers we have well over 50% of all book sales in this country – so does it matter?” 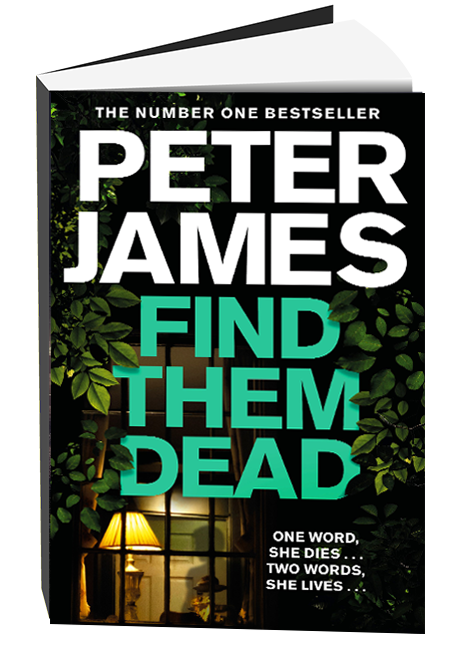