Peter James is known for his bestselling crime novels, and the current UK tour of The Perfect Murder is the first one of his works to be adapted for the stage. It’s clear that the witty dialogue and fast-paced plot of the original novel lend themselves well to live performance.

Enter the world of Joan and Victor Smiley, a not-so-happily married couple who now have nothing in common apart from a substantial dislike of one another. Victor decides to take extreme, macabre measures to rectify his marriage crisis and ensure himself a life free of nagging and bickering. Unbeknown to him, Joan is hatching a similar plan herself – but who will succeed in carrying out the perfect murder?

Les Dennis and Claire Goose give credible performances as the Smileys, weaving between spells of tension and humour as the details of their many years of marriage are revealed.Their respective lovers, Kamilla (Simona Armstrong) a Brighton sex worker and Don (Gray O’Brien) a faux-Cockney jack-of-all-trades, offer both comic relief and some genuinely heartfelt encounters. Steven Miller’s portrayal of the novel’s protagonist, Detective Roy Grace, manages to remain understated while still successfully piecing the story together.

The clever split-level set design allowed each scene to run seamlessly into the next while keeping the audience focused as the story unravelled. This play is full of exciting twists and turns, with some unexpectedly frightening parts and an ending that is worth the ticket price alone. 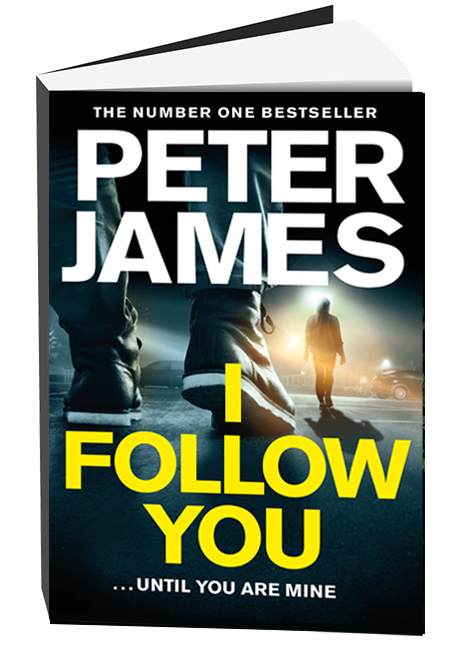